by WEB EDUCATION 6 jours ago6 jours ago
193views
0 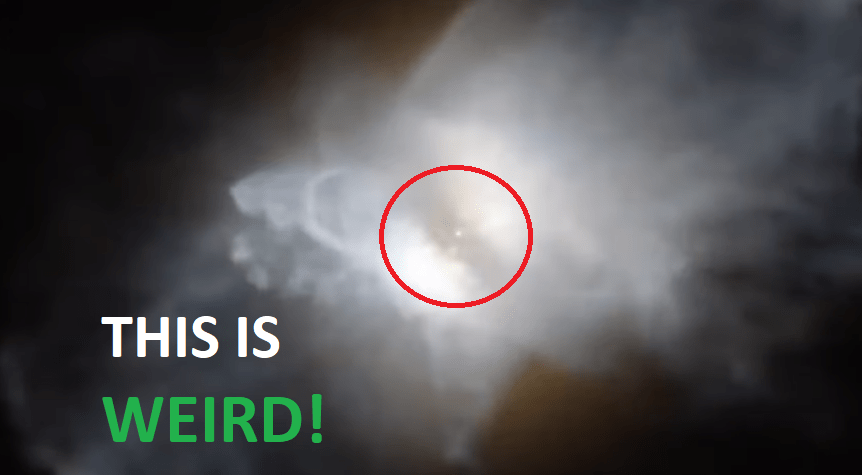 As much as the universe is vast, it is also mysterious. Scientists have spent a lot of time in space in order to figure out these mysteries. They are either discovering a house on the moon or a new planet out in the universe every other day. Just like that, NASA’s Tess mission has received an unusual signal that appears to be a strange star. But is it really a star or a gleaming planet? Welcome to Cosmos lab, your one station for all the news from space. Join us in today’s video to find out all about the strange signals from a mysterious space object.

Scientists have a never-ending urge to find the exoplanets in this vast universe. For this purpose, they have conducted many missions and found thousands of other planets. One such mission is NASA’s TESS Exoplanet Mission. TESS or the Transiting Exoplanet Survey Satellite is a NASA-sponsored Astrophysics Explorer-class mission that is performing a near all-sky survey to search for planets transiting nearby stars. According to NASA, TESS’ major purpose is to find planets smaller than Neptune that transit stars bright enough to allow follow-up spectroscopic investigations to determine planet sizes and compositions. It’s the next step in the quest for planets outside of our solar system that could potentially host life.

Recently in observations gathered by NASA’s Transiting Exoplanet Survey Satellite (TESS), astronomers discovered yet another mystery of the cosmos, this time a dusty one. A team of scientists looks into the possible sources of strange signals emitted by an object dubbed TIC 400799224. The astronomers, while observing the object found that it is fluctuating in brightness, which hints towards another object orbiting it.

While analysis of TESS’ data shows the object to be a pair of stars. The researchers from the Harvard-Smithsonian Center for Astrophysics or CfA suggest that this object might be a binary star, or double star system, in which one of the stars is surrounded by a massive cloud of dust, the rubble of perhaps a large asteroid. Scientists are unable to determine which one is being orbited and what exactly is orbiting the star. The scientists are suspecting that the mystery object orbiting one of the stars may be an asteroid or perhaps a planet.

Before we get deeper into it, for a better understanding, let’s first see what TESS is and how it discovered the mysterious signaling object.

TESS launched successfully on April 18, 2018, from Cape Canaveral Air Force Station aboard a SpaceX Falcon 9 rocket. According to NASA, the mission’s goal is to identify exoplanets that block some of the light from their host stars on a regular basis, a phenomenon known as transits. TESS will look for transiting exoplanets by scanning 200,000 of the brightest stars near the sun.

TESS is designed to spot exoplanets by looking for tiny, rhythmic dips in the brightness of a star which are caused by a planet passing in between the telescope and the star, blocking a smidge of its light. Planets aren’t the only thing that may cause brightness changes like this, so TESS has gathered a ton of information on anything from supernovas (exploding stars) to triple star systems and more.

TESS’s sensitive camera captures images with a field of view that is more than twice the size of the constellation Orion, and the satellite has amassed a TESS Input Catalog or TIC of over 1 billion objects. That explains the name TIC 400799224 for this new mysterious object.

Karen Collins of the Center for Astrophysics was part of a huge team that identified the strange variable object TIC 400799224. They used machine-learning-based computational methods to search the Catalog, which was constructed based on the observed behaviors of hundreds of thousands of known variable objects; the technology has previously been used to find disintegrating planets and things releasing dust, for example.

The method used by TESS is the transit method. Explaining the method, NASA said that exoplanets are discovered via the transit method. It looks for dips in the visible light of stars and needs planets to pass in front of stars along our line of sight. A planet or planets orbiting a star can be shown by repetitive, periodic dips. Researchers may learn a lot about a planet by using transit photometry, which measures how much light an object emits at any particular time. We can estimate a planet’s size by measuring how much of a drop in light it creates in its star. Scientists can calculate the geometry of a planet’s orbit and how long it takes to circle its sun by looking at how long it takes to orbit its star.