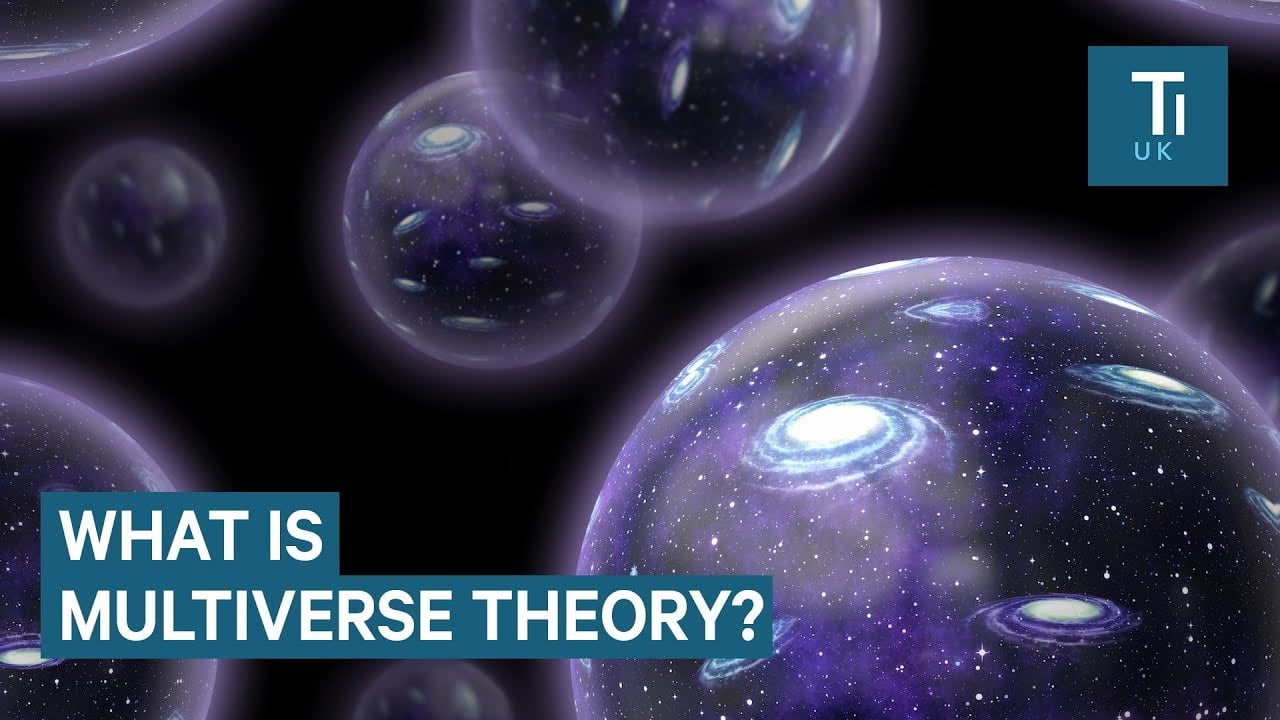 He explained how a number of problems in physics and astronomy could be solved if there were an infinite number of other universes.

He says: « I think for me I would prefer it if there wasn’t a multiverse. If the universe that we see around us today is all that there actually is and that that spurs us on to find the meaning if you like in the laws of physics, the reason the universe is just this way and no different.

But of course, the universe doesn’t have to care what I think or want. It will just do what it does. »